Mark and I have never made a secret of our lameness. But having a baby has really taken the lame to a whole new level. The following story perfect exemplifies this phenomenon.

Avery has a few books that she really, really loves. At the top of the list is a "lift the flap" book called Dear Zoo. It goes a little something like this. 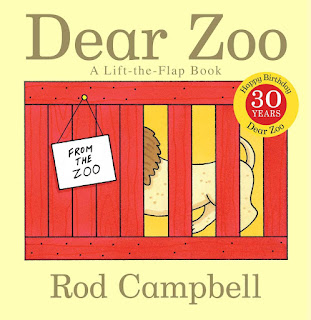 Net-net, this book walks your child through a series of preposterous pets, including an elephant (too big), a giraffe (too tall), a snake (too scary), a frog (too jumpy), among other things, until the zoo finally sends a fucking puppy (he was perfect! I kept him.)

For the record, the entire recounting of this book above was done completely from memory.  #Pathetic.

Anyway, so the other night at dinner, my mom was telling a story about how a family friend who works at a super swanky restaurant in Boulder, Colorado, once had the irritation of serving Taylor Swift for a meal. Evidently, Taylor ordered a steak. Medium rare. As the story goes, the steak comes out, and Taylor decides it's not cooked enough. She sends it back. The steak comes back out more cooked. Now it's too cooked. She sends it back.

It is at this moment that Mark, without hesitation, launches into what is affectionately known around this house as Dear Zoo voice:

You may not find this funny. You would be wrong. It was fucking hilarious.

Lest you think that this is an isolated incident, let me offer a few other examples.

Watching a nature show: Lion appears on screen. Mark and I, without hesitation or even so much as a glance at each other, assume Dear Voice and exclaim with mock surprise "a Liiiii-awn!"

Listening to NPR in the car: Another book Avery loves is Jamberry, which is basically an psychedelic interpretation of berry picking. 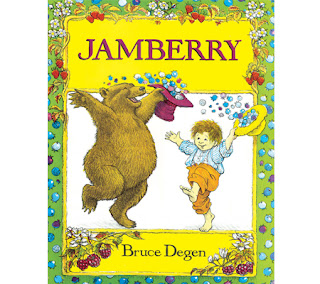 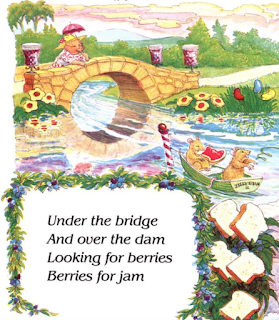 Anyway, NPR was reporting that this summer we're supposed to have a bumper crop of berries, and Mark immediately exclaims "Berries for jam!"

We can't help ourselves. Somebody save us.